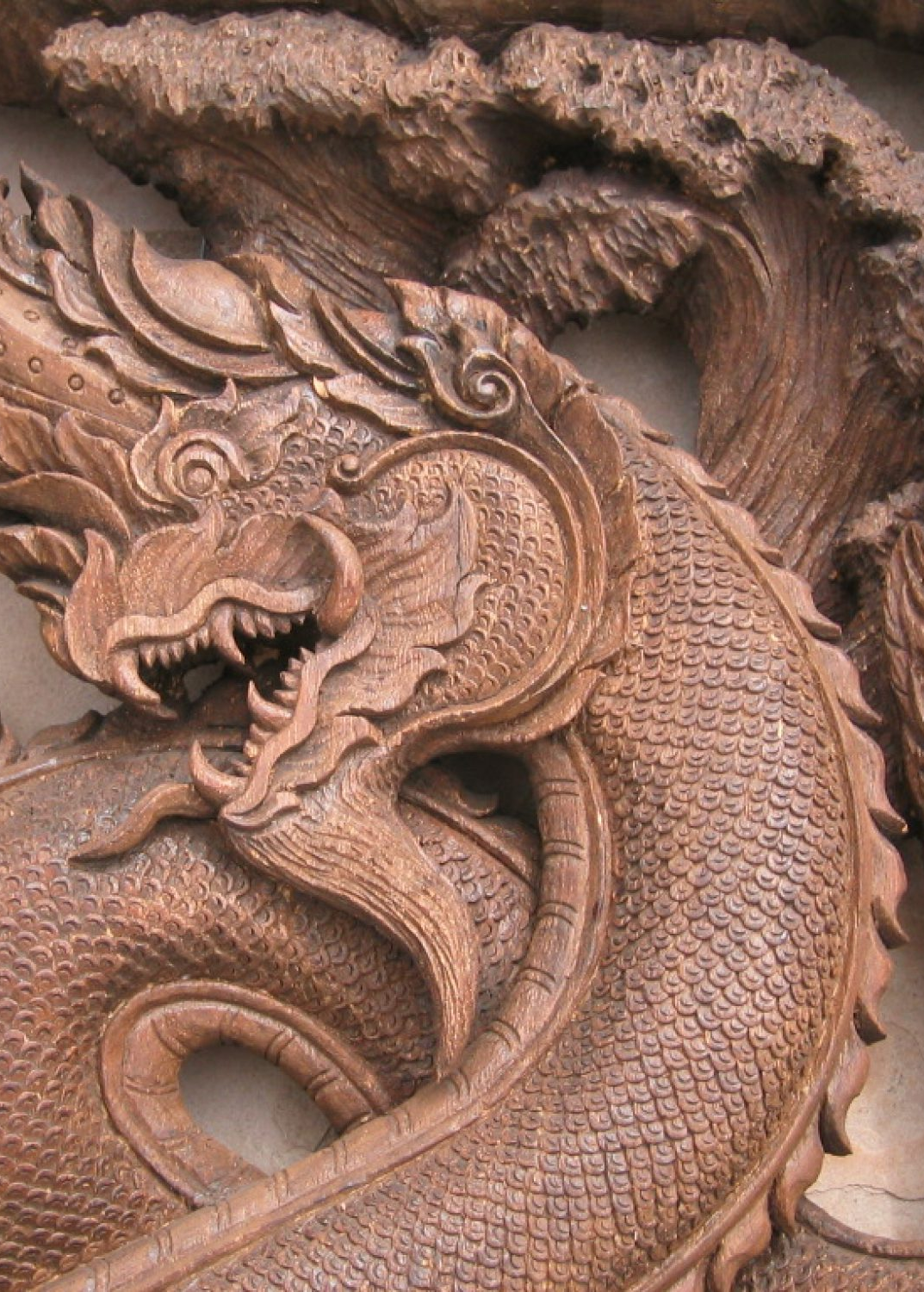 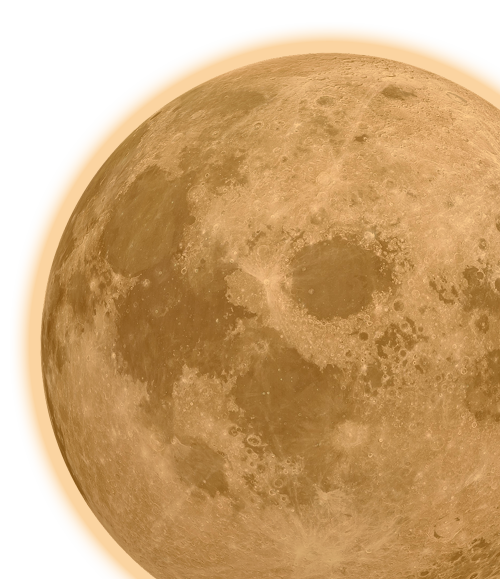 The music is a refreshing journey to then. 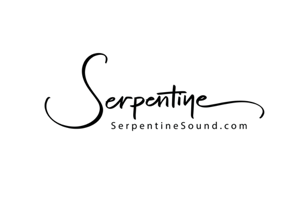 Can You Feel It?

Can You Feel It 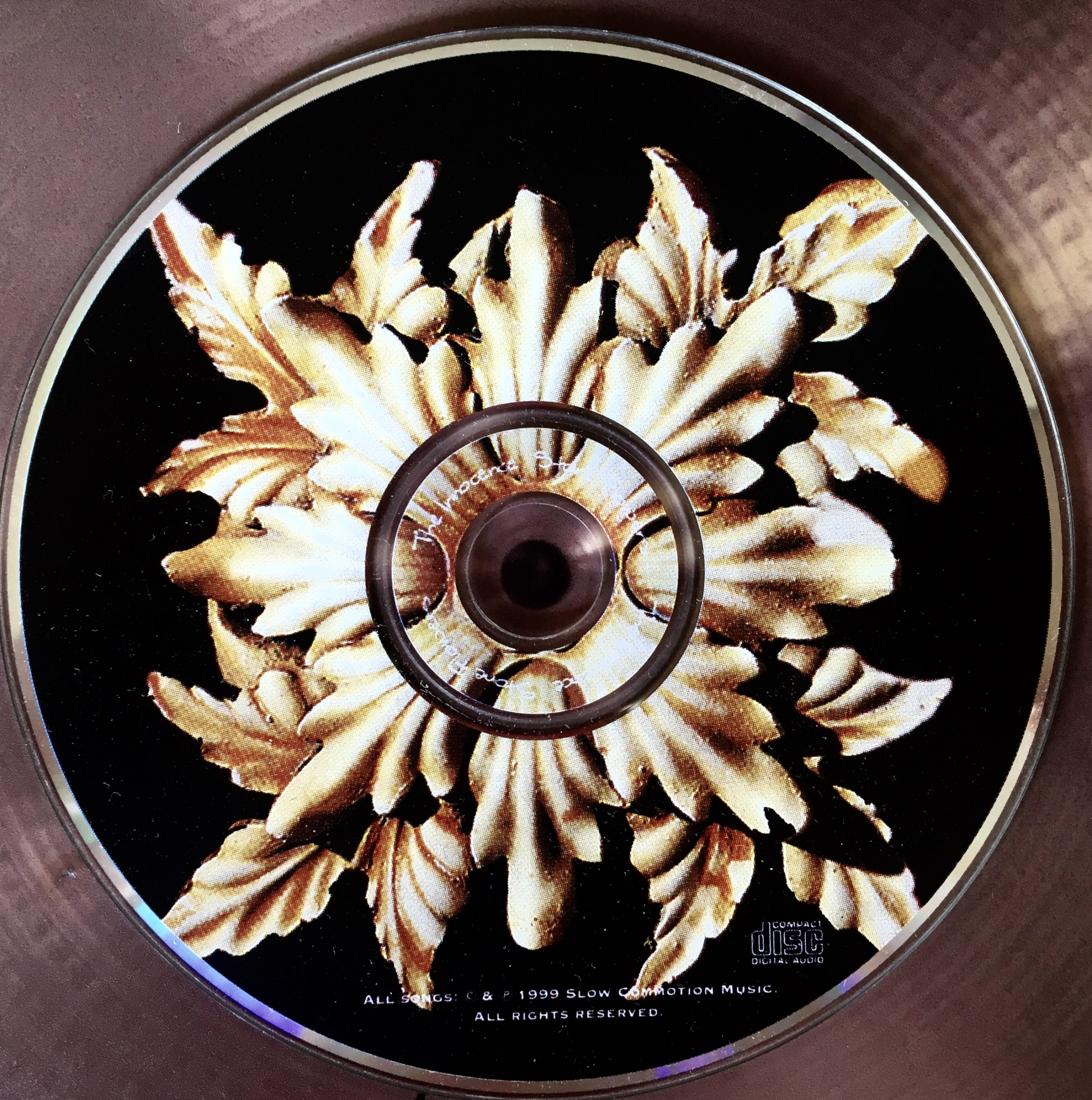 Featuring songwriters, vocalists, and guitarists Kathleen and Billy Jones, with Mark Foerster on bass, Martin Poole on drums, and James Woodward on lead guitar, the Innocence recorded and performed throughout northern Colorado.

Joseph Hutchinson wrote this about the band in Scene Magazine: “Walking into the Inlet Bay, I was stopped dead by a five member band headed by a slim blonde thumping a bright red, 3 foot conga. For a second I thought I’d walked into a San Francisco coffee house from 1966. It turned out to be the debut of a the new local band, the Innocence, and I predict all fans of the Colorado Sound will be as happy with their earth-loving, almost Donovan-esque attitude as I was.”

Songs performed by the Innocence: 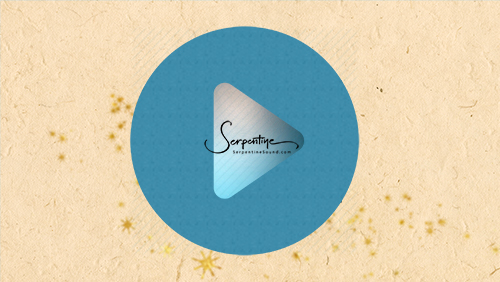